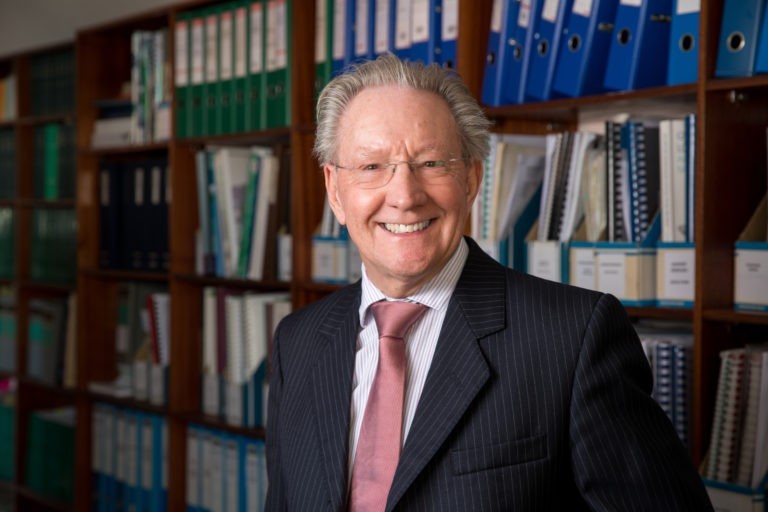 Bryan established the practice in 1985. He has a Geography Degree from Hull University and a Diploma in Town Planning from the University of Newcastle upon Tyne. He is a Member of the RTPI and a Fellow of the RICS having qualified as a Chartered Surveyor (studying at Southampton Polytechnic).

In 2001, Bryan received a Special Mention Award from the Queen Mothers’s Birthday Award for voluntary work with the Tidy Britain Group. Bryan chaired a team of professionals who were charged with the assessment of sustainability projects across the South of England.

Bryan led the team that were joint winners of the RTPI Award and winners of the Heritage Award in respect of the “enabling development” for work to restore the Grade 2 Listed building known as Cadlington House in Rowlands Castle.

Bryan has appeared as a planning witness at many Local Plan inquiries and appeals. He is involved in the promotion of sites across the south of England.